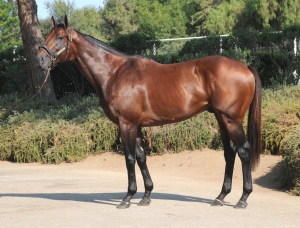 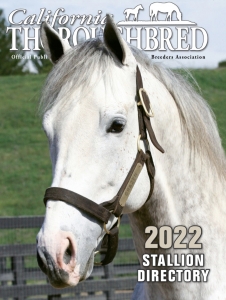 WINNER OF SEVEN GRADED STAKES (All G1 or G2)

After breaking his maiden late in September 2019 at Santa Anita as a three-year-old, Mo Forza finished his career running only in Grade 1 or Grade Stakes and winning 7 of his last 9 races.  He won the Hollywood Derby-G1 at 3 and exactly 2 Grade 2 stakes each year from age 3 to 5.  The only other Uncle Mo colt that has more than 2 career Graded Stakes wins is 2020 Leading Freshman sire Nyquist (who also won 7 Graded Stakes).

Here are his last 9 starts, including 7 Graded stakes wins in chronological order: