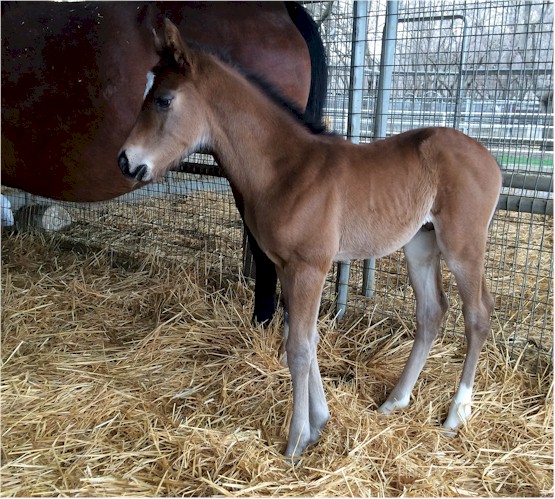 Rousing Sermon is by Lucky Pulpit and is out of Rousing. He is the leading son of Lucky Pulpit at stud in California. Rousing Sermon is also the leading juvenile earning son of his sire with over $274,000 earned as a juvenile by winning the California Cup Juvenile Stakes and finishing second in both the CashCall Futurity G1 and the Real Quiet Stakes. Overall, he earned $821,572 during his 36 race campaign.

Rousing Sermon will stand his second season for $2,000 live foal.