Dedicated to providing the highest level of care

Despite serving as a steady and consistent presence for California breeders over the past  two decades, Rancho San Miguel does not simply rest on its well-earned laurels. Instead, the  250-acre jewel of San Luis Obispo County continues to evolve and expand in order to meet the  changing demands of the state’s Thoroughbred industry.

Under the stewardship of owners Tom and Nancy Clark since 2000, the farm has  developed into one of California’s leading stallion stations and foal nurseries. Expert horse care,  attentive customer service and a skilled workforce are keys to the farm’s success.

Also crucial to the farm’s overall success are Stallion Manager Ciriaco Cisneros,  Assistant Farm Manager Francisco (Pancho) Rodriguez and a loyal and experienced staff of  more than 20 workers, most of whom live on-site to provide round-the-clock supervision of the  horses in their care.

A Diverse, Dynamic Selection of Stallions

The stallion roster at Rancho San Miguel is carefully curated to present a wide variety of  pedigrees, performance abilities and price ranges to mare owners. In addition to the farm’s tried and-true offerings, efforts are made each year to acquire new recruits that will complement the  fraternity.

Filling this newcomer role in 2022 was Mo Forza, an exciting Grade 1 winner and  $1,034,460-earner by Uncle Mo who covered 99 mares during his inaugural breeding season. Group 2 winner Sir Prancealot, by Tamayuz (GB), made headlines in 2022 as the sire of  two consecutive West Coast yearling sale-toppers — an $85,000 colt in Washington and a  $50,000 colt in Northern California, as well as a pair of $100,000 offspring at the Fasig-Tipton  sale in Southern California. All were conceived at Rancho San Miguel.

The farm is also home to California’s 2022 leading second-crop sire by progeny earnings, Danzing Candy. The multiple graded stakes winner by Twirling Candy is represented this year  by his Del Mar juvenile stakes winner, Giver Not a Taker.

Grade 1 winner Tom’s Tribute, by Lion Heart, made a splash in 2022 with his 2-year-old  filly Tom’s Regret, an authoritative winner against males in Churchill Downs’ $179,785  Kentucky Juvenile Stakes.

New to the Rancho San Miguel roster for 2023 is Editorial, a winning War Front half brother to Uncle Mo whose cumulative average earnings per starter of $70,273 rank him second to Gun Runner among North American second-crop sires in this category. The sire of 2022  multiple stakes winner Alottahope previously stood in Maryland.

The owners and employees of Rancho San Miguel invite you to visit the farm — conveniently located near the Pacific Coast, halfway between San Francisco and Los Angeles — to see what makes this California gem continue to shine so brightly. 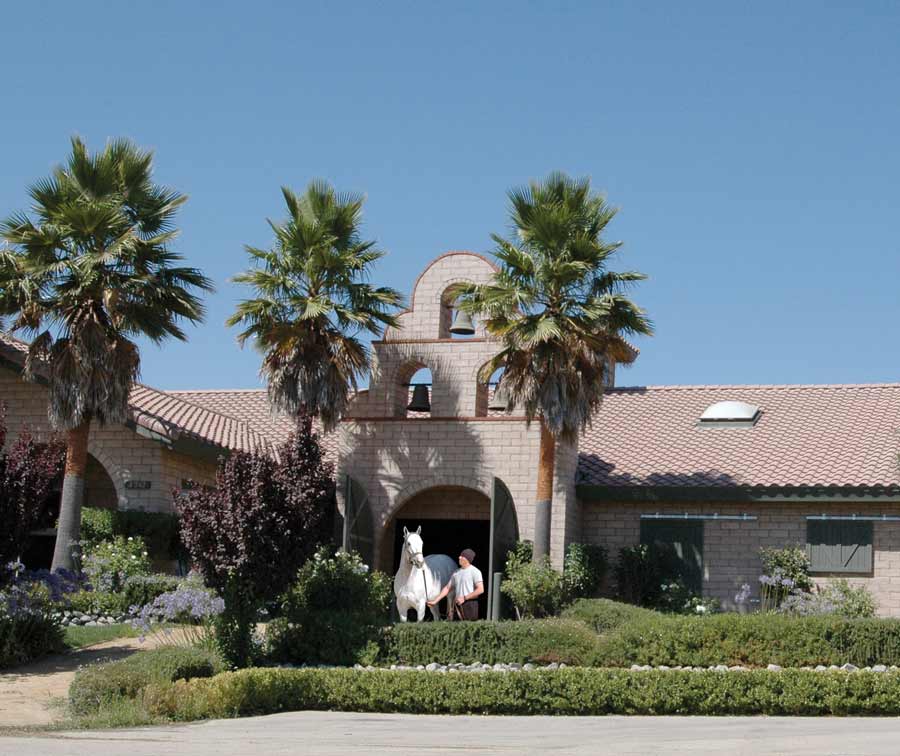 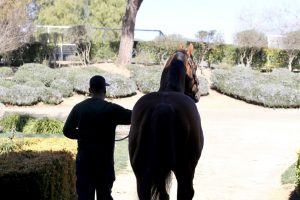 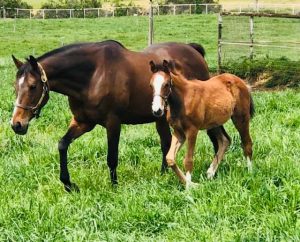 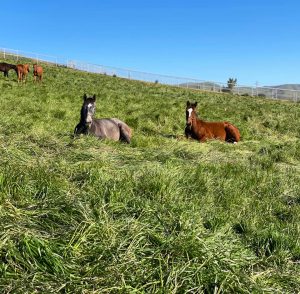 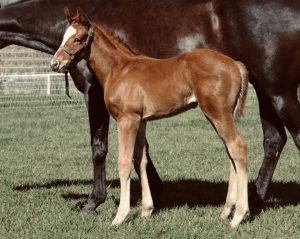 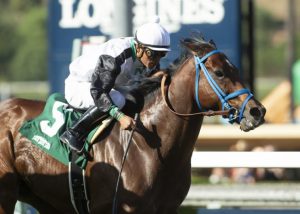